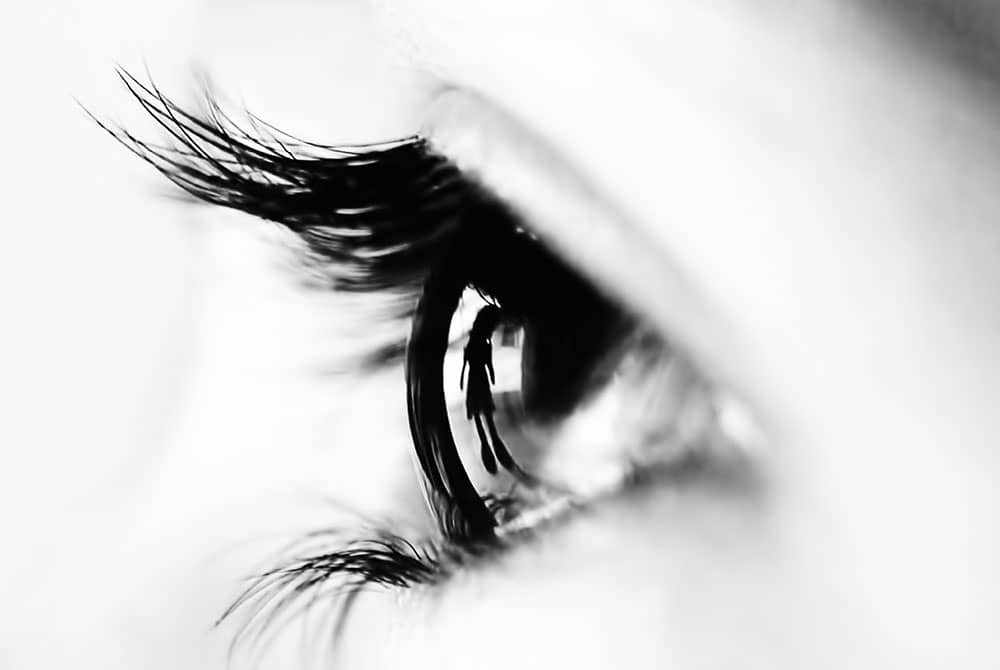 The mystique of hypnosis first began in its overt form; meaning that subjects were fully aware that direct commands were being used to induce trance in an effort to hypnotize them.

The problem with this was that many people did not enter a state of hypnosis. Thus began the urban myth that it’s not possible for some people to be hypnotized.

Alternately, it would take hours of hypnotic relaxation suggestions to just get someone into a trance before any therapeutic work could be done. This was a very laborious task, and it was almost as if they ended up being bored into trance!

Even the late and great Milton Erickson would take hours and several sessions “training” his subjects to be good hypnotic subjects. To spend six to eight hours in hypnotic training was not unusual. And that was before any therapy began.

For this reason, covert hypnosis has become an extremely powerful tool for modern day hypnotists as you can induce trance in just a matter of minutes!

To learn the essential tips and tricks so you too can covertly help even the most resistant of subjects during hypnotherapy, keep reading…

One way of looking at it is like this. There is a guardian at the gate between the conscious and unconscious mind – therefore, stealth is essential! If you can’t slip past the guardian unnoticed, you can’t enter the kingdom of the unconscious.

This is because the conscious mind is very limited in its horizons. Its job is to keep everything the same; because it thinks that’s the only way it can keep you safe.

But according to neurological research, you can actually only process three or four pieces of information per second, which is not much at all!

So when your conscious mind is busy planning your life ideally it should turn the work over to the real go-getter – the unconscious.

But sometimes it thinks it’s the Big Cheese and stays hyper-vigilant to do anything but hand over control.

The unconscious mind, on the other hand, has been determined by neuroscience to be pretty much unlimited. It can take in billions of pieces of information per second. Which is quite impressive, when you think about it!

But what good is having this brilliant unlimited mind if you can’t get access to it? Enter the critical factor bypass!

Covert hypnosis is such a stealth agent that it easily sneaks past the “guardian at the gate” into the kingdom of “Hypnoland” to access all of your infinite potentials.

Check out the ten tips below to learn how…

1. The secret to successfully bypassing the critical factor every time is that you first capture all of your subject’s attention. Without full attention there is no getting past the guardian.

2. Be sure your H+ (your desire that your subject have a wonderful experience in hypnosis) is turned up full.

3. Go first. Make sure you’re in an open-eyed trance first, making it easier for your subject to follow you.

4. Once their full attention is on you, be sure you have a friendly but direct hypnotic gaze and engage them in chitchat. Maintain this eye contact.

6. Begin adding in trance themes. For example, relaxation and comfort.

7. Use your hypnotic voice – a tone a little deeper and slower than your normal speaking voice.

8. Watch for trance signals such as pupil dilation, skin flushes, catalepsy, eyes wanting to close and breathing changes. When you see these happening, you’re past the critical factor!

9. DON’T start giving any hypnotic suggestions until you know you’re past the critical factor or the conscious mind will reject them! Remember – the conscious mind doesn’t like change; it does everything in its power to keep the person status quo.

10. Once you’ve bypassed the critical factor, you’re home free and can start giving your hypnotic suggestions to an unconscious mind that will accept and act on them.

This entire process can happen in minutes. Your subject can be comfortable from the moment they enter your office and will slip into a trance without even being aware of when the hypnosis began.

Guided visualizations have gained huge popularity in the self-improvement industry – but aren’t nearly as effective as their sales agents claim.

Some studies claim that only 20 to 25% of people tested had their brain neurology changed while listening to a guided visualization.

Why? In order for a symbol to have any effect on your unconscious mind, it has to be one that you’ve already got an emotional connection to.

You can imagine the light and it might be interesting, but the unconscious is the realm of emotions and works off of associations.

If you listen to a guided visualization that tells you to take a path deep into a forest – and you’re afraid to enter forests because you think they’re full of dangerous animals – this can even bring up old emotional trauma.

Symbolism is the language of the unconscious mind and it’s a REALLY powerful tool for change!

So you DON’T want to be using symbolism that’s got negative connections in a subject’s mind.

How do you insure that you have the most powerful symbolic tools without triggering a negative reaction?

Covert hypnosis elicits and uses the symbols the person ALREADY has. Try doing the following to see how…

1. When having a conversation with a subject, ask them about a pleasant experience they’ve had in nature and have them describe it to you. Pay attention to at least three or four key elements that make the memory special for them.

For example: The calm lake, the smell of the sea, the feel of the sun on their face, the peace of the forest, the swaying of a tree in the wind.

2. Once you’ve elicited the symbols that make them feel good, you’re ready to use them as your induction.

Have them close their eyes and then revivify back to them everything they’ve told you – in their words. This is crucial – don’t substitute your own evaluation of the scene – feed it back to them exactly as they have.

For example, if your subject said they felt great when they were last in the mountains on a sunny day and saw this huge beautiful tree swaying in the wind, you could say:

“Close your eyes and take yourself to the place back to where that huge beautiful tree is swaying in the mountains.” Give them a little time to be in that experience before you go on. Let them remain with their eyes closed.

What will happen when you take them through several pleasant experiences is that the core elements will start to mix and a brand new scene will take its place – one that’s full with positive feelings.

4. From here you have many options. You can create a place of safety, or “sanctuary” that the person can return to again and again whenever they want this great feeling. This is perfect for a self-hypnotic stress release (which you can teach them).

This process allows you as the hypnotherapist to use a subject’s symbolism powerfully so you can help them in many ways.

And one of the best things about covert conversational hypnosis is that you can receive feedback from your subject throughout the journey – without being afraid they’ll “pop” out of trance while talking.

As without feedback, how will you ever know what’s going on inside your subjects’s mind? Remember: hypnosis is a two-way street.