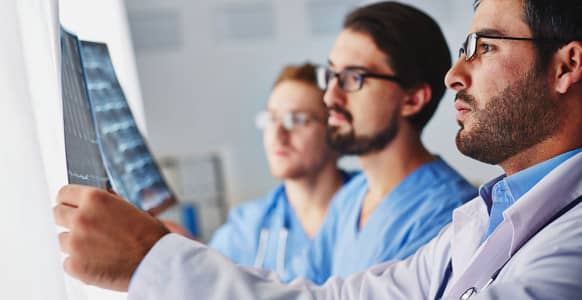 It happened on one cold Autumn day…

Elizabeth Andrews was walking down Fifth Avenue when…

The ambulance intern told her she’d broken her leg.

That wasn’t so unusual.

But something else was…

Her fall had not been caused by anything.

Nothing to trip over.

The bones in her right leg had simply snapped like a brittle twig and given way.

At the hospital X-ray the news got worse…

The anxious Doctor told her she had Padgett’s Disease – an incurable bone disease.

Tears came to her eyes.

And her heart was in her mouth.

Four months later she walked out of  the hospital unaided.

How did she do it?

She did it by going into her unconscious mind and activating her innate healing energies with self-hypnosis.

Elizabeth Andrews is an extreme example a miracle story showing the power of hypnosis to overcome illness and heal pain.

But it shows what’s possible with hypnosis as a form of pain control and healing modality.