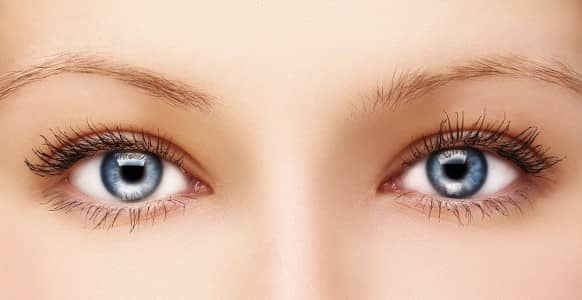 In this two-part article on the art of using H+, guest author and hypnotherapist Andres Aranda shares techniques from some of the most influential psychologists and hypnotists, and what the winning H+ formula is…

“When you show deep empathy toward others, their defensive energy goes down, and positive energy replaces it. That’s when you can get more creative in solving problems.”― Stephen Covey

Rapport, empathy, compassion; there’s a good number of ways to name this fundamental quality of humankind that has allowed us to grow as a species in an unprecedented way.

Each word has its own specifics about what you should understand and in which context it can and should be used. In the hypnosis community, the chosen term to communicate this powerful concept is H+.

There’s no other ability that’s more essential for any hypnotic work than having this strong connection with the other. It doesn’t matter if you’re doing stage hypnosis, business presentations, motivational work, street hypnosis or actual hypnotherapy, the connection must be strong. What will vary is the depth and broadness of it, but if the connection is weak, so will be your results.

In psychology the concept has been around with different names since 1912, and since the 1980’s there’s been a systematic scientific research on the subject with an amazingly consistent result: It doesn’t matter what kind of therapy is used or problem that’s addressed, the strongest predictor for therapy outcome is the quality of this connection.

Hypnosis is a broad and fascinating field and there are lots of abilities and techniques to be mastered. But if anyone is really interested in excelling at hypnosis, then H+ is the cornerstone for development, and there’s no way around it.

Of course the big question here is “How?”

Believe it or not, the first recorded reference to this connection in modern psychology is the Freudian concept of transference, although the concept is inherently negative and is viewed as a barrier for therapy work.

A lot of people don’t know that Freud’s first approach to psychotherapy was through the use of hypnosis, and in his time, the concept of rapport had a very specific meaning regarding some hypnotic phenomena that generally took place when a deep trance-state was developed by a subject.

In this state, the hypnotized person will usually “erase” everything from their awareness except for the things pointed out by the hypnotist and the hypnotist himself. Freud viewed rapport and transference as two completely different things, however trying to communicate with a person in rapport was impossible for anyone but the hypnotist unless the very hypnotist transferred rapport to someone else.

Given this scenario, the connection between therapist and patient had to be one of dominance, one in which the therapist could direct or even force the patient to the path of “recovery” and mend the “inner disturbances” that afflicted the patient.

In a similar way, hypnosis was viewed either as some sort of mental control performed by the hypnotist, or a consequence of the mental weakness of the subject that would lead to the complete acceptance of the hypnotist’s directions. Dominance remained the central value in this conception.

Of course, results varied wildly and so suggestion experiments (otherwise known as “suggestibility tests”) had to emerge in order to predict the outcome of a hypnotic interaction. On the other hand, psychoanalysts had to dig deep in the past until the patient got “ready to change”.

Although this traditional process may not seem very attractive it’s actually quite useful in the right context, and is the basis of stage and street hypnosis. There’s little time to pace every person in this kind of hypnotic work, so it’s usually better to start from the other end and ask yourself, “Who’s already tuned in with my performance?” Then, group suggestion experiments come in handy. 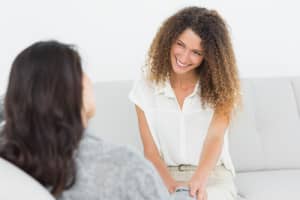 The principle of going first is universal and it applies here as well. In this case you would go first to the state you want the other person to go in and wait for the Pygmalion effect to kick in, that is, work in this state until the person follows along.

The general steps for this approach are the following:

1. Be really clear about your expectations regarding the interaction.

2. Go first and enter the state you want to elicit in the other person (make sure it’s clear and clean).

3. If you’re in a group situation make some suggestion experiments to choose the most responsive subject. If you’re in a one-on-one context, you may want to do some too if “not failing” is one of your objectives.

4. Work through an induction and emphasize the deepening phase, so the directive nature of the relationship is clearly established (you should always behave with the highest ethical standards even when performing for a show).

5. Start with your suggestions, making sure you’re always in safe ground. If the connection is well established then it will have strength. But initially it will most probably be shallow, so any direction given beyond the subject’s comfort zone will quite surely break the trance-state.

6. If there’s any change-work taking place in the process this is the time to build upon it, otherwise you may want to go for a good-ol’-hypnotic-blitz to start your closing.

7. Bring the person back to normal awareness.

Sometimes it’s easy to joke about the work of psychologists with a different theoretical background, but to be fair, Freud actually made really important contributions to psychology and that his own conception of transference evolved over time, as he recognized that given the right circumstances this “inconvenience” was actually really important and helpful for therapy.

Carl Rogers introduced his Client-Centered Therapy to the world in the 1950’s. His conceptions were revolutionary and the idea of empathy in therapeutic work achieved the theoretical importance that it had always had in practice. 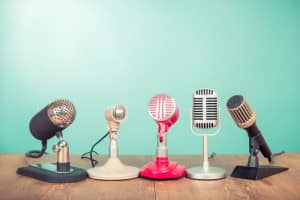 Most people may associate Rogers with active listening techniques and, if they’ve only witnessed poor executions of these maneuvers, might also think that this “senseless parroting” is mostly ineffective. And yet, reflective listening (the actual technique developed by Rogers) goes much, much deeper.

A shallow understanding of active listening is that you should restate what your client has just said with different words, and the objective of doing so is to build rapport (in the broader sense of the word that is used today in business and counseling).

Explained like this it sounds like some cheap psy-trick: You hear “I’m feeling down today”, then you restate “I understand you’re not feeling cheerful right now” and then BAM! Instant trust is built among you. Of course this is ineffective, there’s no depth, there’s no strength, there’s no real connection. H- you might say…!

For Rogers empathy is:

“To sense the client’s private world as if it were your own, but without losing the ‘as if’ quality.”

The main goal of reflective listening (and of every other active listening technique) should be to clearly understand the inner experience of the other person, so every statement reflected to the client has the intention of building common ground and get to an agreement of what the client is trying to communicate.

And if this deeper understanding of what active listening should be seems far from what we usually hear, the main ingredient of the Rogers’ approach will sound way out of bounds. To be really empathic with someone else he proposed to “temporarily living in the other’s life, moving about it delicately without making judgments.”

And to get there you need to temporarily get rid of every frame built inside you, and listen to simply understand, and do nothing else.

Non-judgmental listening isn’t easy by any means, and being a central ability to bring your H+ to the next level, you may want some training wheels to build upon it. Here’s how…

Rogers’ therapy work and techniques are not hypnotic in a formal sense, but have been recognized as highly effective and are widely adopted. All recent data points out his empathic approach as the main reason of this effectiveness and yet, there are clear limitations that must be acknowledged.

It may sound like a terrible joke getting old, but Rogers’ theory and practice was built on Freudian concepts, although not directly, but mediated by the works of Otto Rank. Rank was one of Freud’s closest colleagues for a long while, until he displayed a different conception of psychoanalysis and was expelled from Freud’s inner circle.

The concept of separation is central to Rank’s theory and is brought to Rogers’ conception of the person as a separation between the self and the behavior. This separation is key to understanding empathy as walking a mile in someone else’s shoes, without losing the “as if” quality.

But the “as if” can be really limiting when clients are not willing to “separate” from their symptoms, and thus even the most sincere and unconditional acceptance will sound condescending and fake.

It may sound like a dead-end when you get to that point, but there’s a higher level of empathy that needs to be discussed. For decades the work of a genius that went much further remained in the shadows of mainstream…

To learn how Milton Erickson contributed to what H+ is today, and the “Nirvana” approach, check out Part 2 of this article series here.

And if you’re a hypnotist or hypnotherapist, or would like to share an inspiring story about hypnosis, why not write for our global community (just like Andres did). To find out how you can become a published writer, click here. 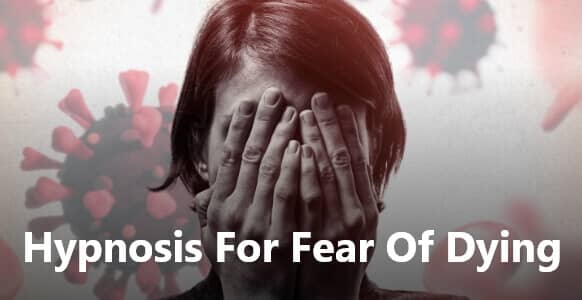 Hypnosis For Fear Of Dying: How To Help Clients Deal With The COVID-19 Terror 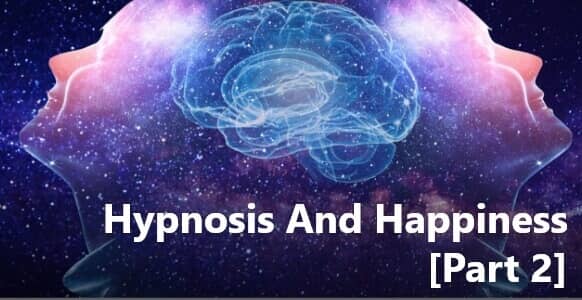