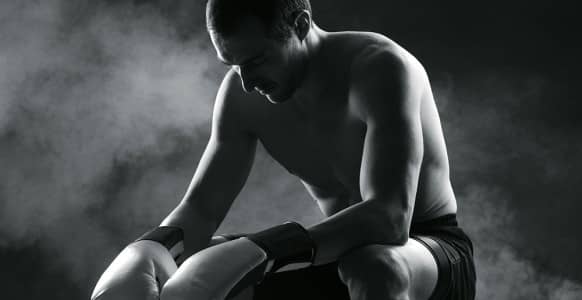 On March 31st, 1973, boxer Ken Norton was the 7-1 underdog leading up to his fight against Muhammad Ali.

So much for the bookies.

Because Ken Norton broke Ali’s jaw and stole the fight.

See Norton worked with a hypnotist in the lead up to the fight.

And in Norton’s mind the actual fight was like a “re-run” of the mental programming he’d already rehearsed with his hypnotist.

Ali didn’t use a hypnotist.

He started using hypnosis after the Norton fight

In 1996 boxer Steve Collins used hypnosis in the lead up to his World Title fight against boxing great Chris Eubank.

The focus of the hypnosis was for Collins to throw two punches to every one of Eubank’s.

At the end of the bout Eubank threw roughly 300 punches.

Those are just two examples of how hypnosis can give you an unconquerable advantage against all odds.

When all the “experts” have written you off.

Hypnosis doesn’t bow to what the experts think.

It makes a fool of everyone who doubts you.

Point being: If you want that unconquerable advantage in your life (in all areas) then self-hypnosis is the express train to it.