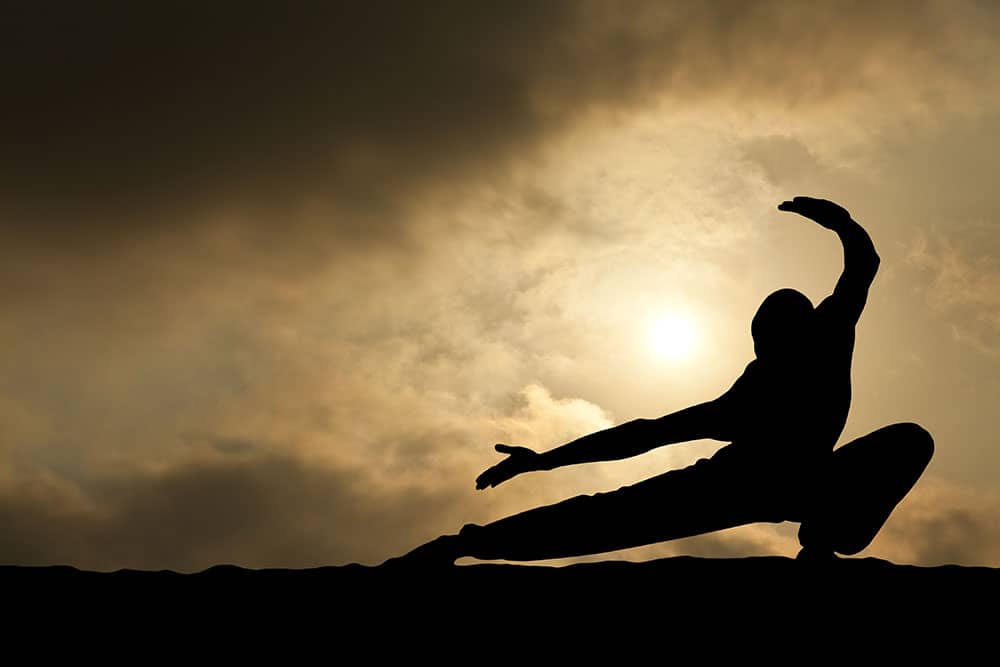 Probably the most effective fighting man that ever lived.

Bruce Lee took 26 different fighting methods and distilled them down into a system called Jeet Kune Do.

But Bruce Lee never really liked being contained by systems.

He preferred philosophy to restrictive systems.

And two of his most profound philosophies were:

1) “Everything works but nothing  works all the time.”

2) “Do everything it takes to win simply and scientifically.”

Bruce Lee was a minimalist.

He took what worked, discarded what didn’t.

He was also a non-conformist.

He refused to be pegged-in by the structure of any one fighting style.

That – in large part – enabled Lee to wipe the floor with opponents much bigger, heavier and stronger than him.

In his own way, Igor Ledochowski has also followed the operating philosophies of Bruce Lee to his hypnosis training material.

I guess you could call him the “Bruce Lee of Hypnosis.”