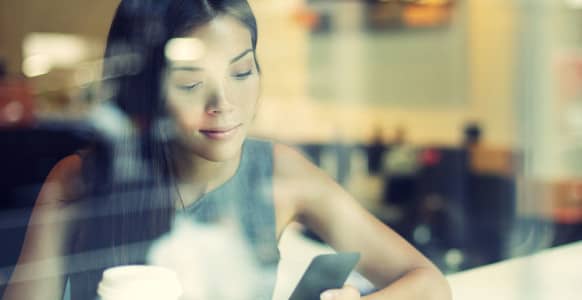 Did you know that there is an emerging science of hypnosis that may finally be gaining mainstream acceptance?

Here’s what I mean by that:

Most people’s experience with hypnosis is purely anecdotal.

They saw hypnosis demonstrated and it seemed to work.

So they believe that hypnosis is effective.

Other people may see the same demonstration and come to completely different conclusions.

They may believe the subject was “in on it” and faking it the whole time.

Or they may believe certain people are more susceptible to hypnotic influence.

Anyway, all that is to say scientists are beginning to study hypnosis more carefully and document the results.

David Wilcock has compiled much of this research in his book “The Source Field Investigations.”

And while repeating the studies here would take too much space, here is one of the more fascinating stories (originally set forth in Michael Talbot’s The Holographic Universe) involving a man and his daughter.

The man (Tom) was first hypnotized and told that he would not be able to see his daughter (Laura) for 30 minutes.

When Tom opened his eyes, he could not see his own daughter or hear her giggling — even though she was standing directly in front of him!

And here’s where it gets really strange…

The hypnotist stood behind Laura.

He pulled a pocket watch out of his pocket, concealed it in the palm of his hand, and pressed it into the small of her back.

He then asked Tom what he was holding.

Tom replied that the hypnotist was holding a watch. Keep in mind, Tom had never seen this watch before and had no idea what was in the hypnotist’s pocket.

The hypnotist then asked Tom to read the inscription on the watch.

All this time, he could not see his daughter — because he was seeing straight through her…

And then, after the 30 minutes was up, the man was suddenly able to see his daughter again.

This demonstration was witnessed and verified by an audience.

And this is just one of many such controlled demonstrations now committed to print.

Even more exciting are some of the experiments that have been conducted with polygraph machines to measure human response to another person’s conscious thought.

But I’ll have to save that for another time.

Pretty incredible experiment, wouldn’t you agree? Have you heard of any other stories where hypnosis has been used to produce extraordinary results? Help me continue to convert any “disbelievers” in the comments section below!