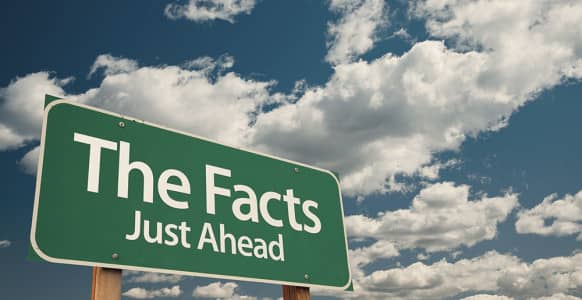 In this message, I thought I’d share with you 9 fascinating facts about hypnosis…

How can you use these facts?

Here are a few suggestions:

Add a few more to your collection.

You never know when you’ll need one!