I was helping a teenage boy (16 or 17) who was sent to me by his mother because of anger problems.

He frequently became quite verbally abusive toward her, and also had very poor self-esteem.

I had been doing a number of things with him over a few sessions, and one day I was exploring his internal dialog.

It turned out that he kept giving himself some very negative messages.

I looked him in the eyes and asked, “Do you ever tell yourself anything good about yourself?”, and he gave me a very confused look.

I followed up with, “You CAN tell yourself good things about yourself.” (Shortest Hypnotic Blitz I’ve ever done.)

When I saw him the next week, he was like a different person, he was actually smiling.

I saw him a month later, after he returned to school, and he told me how his friends and classmates were commenting about how good it was to see him smiling. 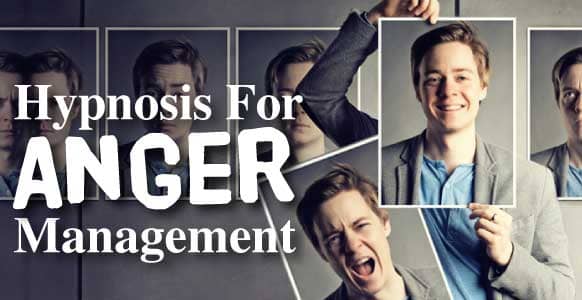 How To Use Hypnosis For Anger Management: Personal Boundaries, Forgiveness & 2 Powerful Hypnotic Techniques To Transform Anger 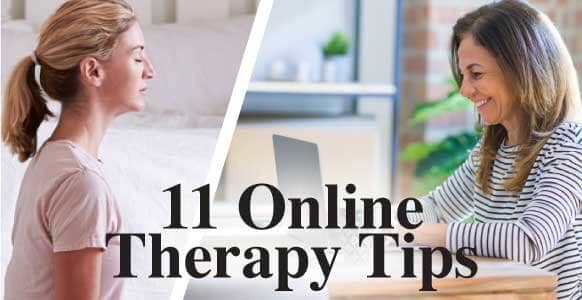