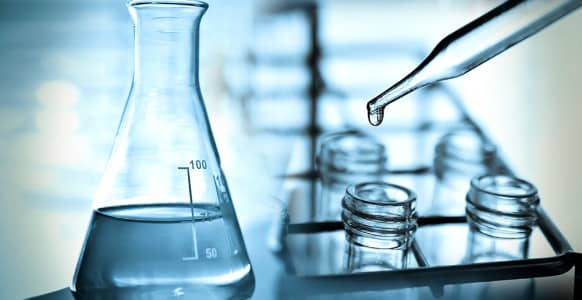 Did you know that you can influence another person merely by concentrating your thoughts and attention on him or her?

It sounds crazy, but it’s true.

In fact, numerous studies prove it.

For example, Dr. Jacobo Grinberg-Zylberbaum conducted experiments in which two people (usually a male and female) would meditate together for 20 minutes to form a bond between them.

The couple would then be separated into two different rooms. These rooms were shielded from all electromagnetic disturbance.

And yet the brain wave patterns of each person would synchronize  with the other. This was proven with EEG readouts.

Interestingly, Dr. Grinberg observed “the person who had the most coherent well-organized brain waves seemed to always “win” — exerting a greater influence upon the other.” (The Source Field Investigations, pg. 32)

Still not convinced? Here’s another example:

Have you ever felt somebody looking at you, and you turned around and discovered you were  right?

Dr. William Braud set out to study this effect and find out if it really works.

“He put one person in a private room with a small video camera, wired him up to the polygraph and told him to relax.

“In a neighboring room, he could see the participant’s face on his television monitor.

“A second participant was then told to stare intently at this person on the monitor and try to get his attention — but only when a computerized random-number generator told them to.

“Sure enough, when the first person was being stared at, his  skin revealed significant  electrical spikes. This occurred an average of 59 percent of the time he was being stared at — as opposed to the 50 percent that would be expected by random chance.

“This might not sound like much, but a 9-percent increase above chance is considered highly  substantial.” (Ibid, p. 34)

Many other studies like these have been conducted to prove the power of conscious thought directed at other people.

And the results are conclusive:

Your thoughts have power.

They can alter what other people are thinking and feeling.

This can be measured by polygraph machines, which measure electricity on the surface of your skin.

It can also be measured by brain wave patterns or even asking test subjects to report what they are feeling or thinking about.

It’s a powerful tool in your arsenal.