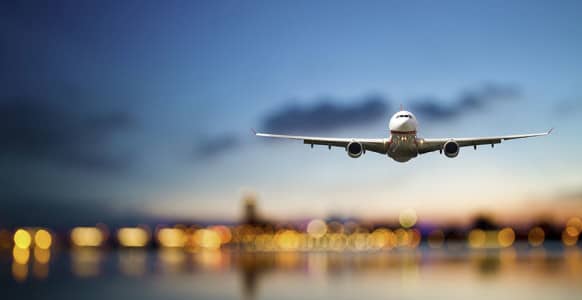 It might not seem obvious, but the reason you’re practicing hypnosis will lead to your success or failure…

He thought it would be though.

He thought his name would go down in the history books.

See in the early 1900s Langley set out to be the first man to pilot an airplane.

And he had the “can’t fail” expertise team and support structure behind him.

Langley was a senior officer at the Smithsonian Institution, and a mathematics professor who had worked at Harvard.

His friends included some of the most powerful men of the time – including Andrew Carnegie and Alexander Graham Bell.

He was also given a $50,000 grant from the War Department to fund his project (a huge sum of money at the time).

And he pulled together the very best minds of the time to work on his project of being the first man to fly an airplane.

His team used the finest materials, and had the press follow their every advancement.

Meanwhile, a few hundred miles away in a humble bicycle shop Wilbur and  Orville Wright were working on their own flying machine.

They had no funding for their venture.

Not a degree or advanced qualification between them.

And the world at large had no clue of their project.

Yet on December 17, 1903, a small group witnesses the Wright brothers take flight for the first time.

How did the lowly Wright brothers succeed where the well funded and professional team of Samuel Pierpont Langley failed?

The difference was in the reason WHY they were undertaking their venture.

Samuel Pierpont Langley was in it for the recognition and rewards that would be bestowed upon him if he were the first man to fly.

The Wright brothers were about something else altogether.

Their WHY was all about passion.

They were in it for the love of doing  something exceptional.

Their “riches” came from the pursuit of the achievement itself.

Is it for purely reasons similar to Samuel Pierpont Langley?

Or is it more in alignment of the Wright brothers?