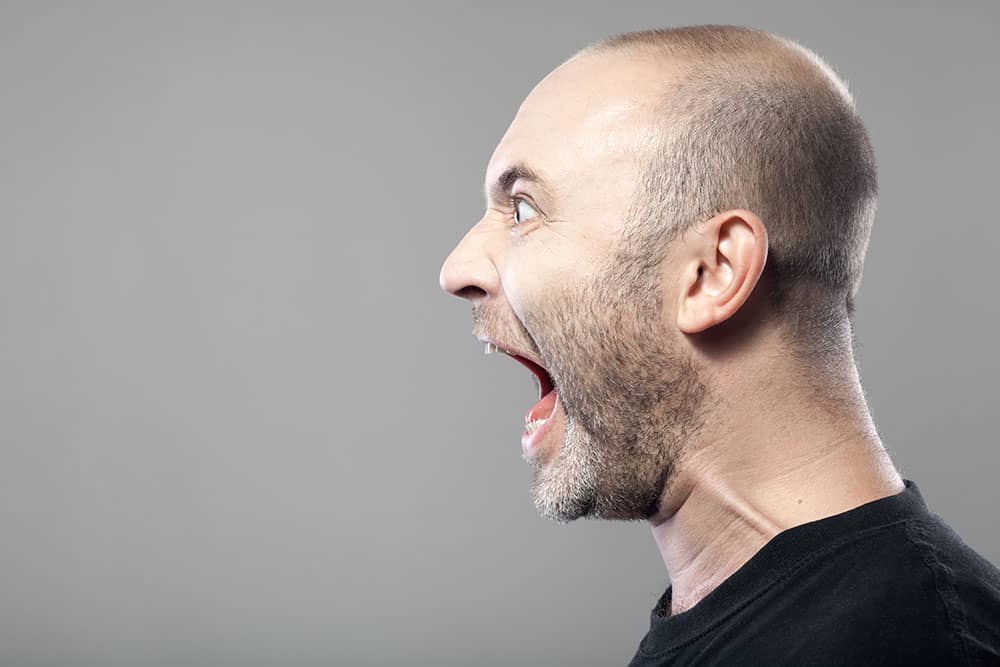 Arthur Jones is a name you may not know.

He read his father’s entire medical library before he was 12 years old.

He then matured into one of the most influential exercise scientists.

And according to one of Jones’s proteges, Ellington Darden PhD, he was an “angry genius.”

In fact, Jones was frequently infuriated with just about everything in the exercise science field.

But he did at least channel his anger into defying the odds.

That included packing (naturally) an unheard of 63 pounds (28.67kg) on champion bodybuilder Casey Viator  in 28 days.

His cornerstone legacy was the concept of something called:

What does that mean?

It’s the minimum amount of effort or energy required to achieve a certain result.

Higher temperatures just consume more resources — energy that could be “directed” at something else more productive.

Jones applied the same concept to the world of bodybuilding.

And because of the “angry genius” Arthur Jones, bodybuilders were able to create greater gains with “minimal effective dose” (non wasteful) training.

How does any of the above help you?

Well, in any field of endeavor, you’ll progress much faster if you find and swim down the path of the “minimum effective dose.”

Especially if you don’t already know the “minimum effective dose” as it relates to your field of endevor.

The trick is finding someone who  has ALREADY distilled down to the  “minimum effective dose” in an  area you want to excel at.

That way, you don’t need to waste effort, time, and energy on your journey toward excellence.

Thankfully, when it comes to hypnosis, Igor Ledochowski has (in his own way) applied the concept of “minimum effective dose” to learning and mastering hypnosis.

And thankfully, he’s nowhere near as angry as Arthur Jones was!

Apply the concept of “minimum effective dose” and your trajectory toward excellence in any area of achievement will slot together much more smoothly.