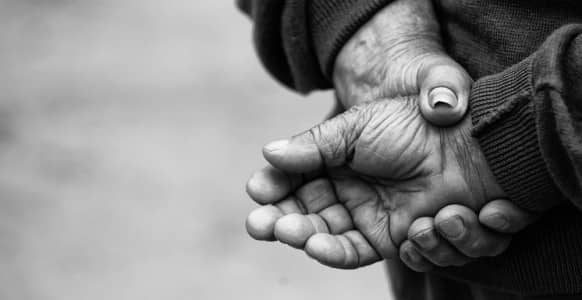 Dr. Milton H. Erickson was often approached by elderly persons with many of the psychological problems that come with old age.

Since “hope for the future” was not the best solution as leverage for change, the good doctor usually employed strategies to help the elderly deal with the inevitable.

These strategies typically revolved around how to deal with pain, and of course… eventual death.

But this message today is much more light-hearted.

I want to reveal the amusing way Dr. Erickson cured an elderly gentleman of  his lifelong fear of elevators.

And oddly enough, he did not even have to use hypnosis to do so.

At least not in the “traditional” sense.

The gentleman in question worked on the top floor of a particular office building.

For many years, he had simply walked up the stairs to his office.

But with his advancing age, that effort proved to be more and more difficult.

So he came to see Dr. Erickson to see if he could get cured of his lifelong fear of elevators.

Now, as I suggested above, Dr. Erickson could have installed some sort of post-hypnotic suggestion to distract the man from his fear of the elevator.

But in this case, he decided to use a  more “strategic” approach…

You see, he found out that this particular gentleman was a very proper, prudish man, and he was married to an equally proper and prudish wife.

And it was this over concern with “propriety” that determined Dr. Erickson’s strategy.

So when the elderly man approached Dr. Erickson for help, the mischievous doctor warned:

“I will probably scare the pants off of  you in another direction.”

“Nothing can be worse than my fear of  the elevator”, the man replied.

Now the elevators in this building were operated by young girls at the time.

Dr. Erickson met with one of the girls in advance, and made a “certain  arrangement” with her.

He then chose a time that was not busy, and accompanied the man to the elevator operated by the young girl.

The man practiced walking in and out of the elevator a few times.

After the man felt comfortable, the doctor instructed the girl to close the door and told her “Let’s go up.”

She went up one floor and stopped in between floors.

Dr. Erickson stated “The elevator operator wants to kiss you!”

The shocked man exclaimed “But I’m a married man!”

To which the girl replied “I don’t  mind that.”

She walked toward him, but he stepped back and demanded “You start the elevator!”

So she started it. And about the fourth floor, she stopped the elevator again between floors.

“I just have a craving for a kiss!” she said.

“You just go about your business!” the man replied.

By that time, he wanted that elevator moving, not standing still!

But the girl unexpectedly replied, “Well,  let’s go down and start all over again,” and she began to take the elevator back down.

The man then practically begged: “Not  down, up!” since he didn’t want to go through all THAT again.

She started up, but stopped the elevator one last time between floors and asked the man:

“Do you promise you’ll ride back down the elevator with me when you’re through working?”

The man replied: “I’ll promise anything  if you promise not to kiss me.”

So he went up in the elevator – relieved and without fear.

He was able to ride an elevator from then on.

In this case, he used a fearful social situation to distract the man and “collapse” his fear of elevators instead of a post-hypnotic suggestion.

And… as you can see… it worked just as well. 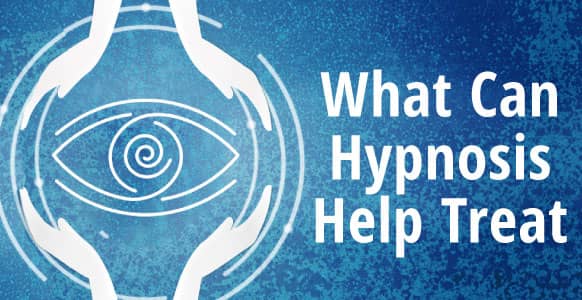 What Can Hypnosis Help Treat? 16 Common Issues Resolved By Going Into A Hypnotic Trance (PLUS Scientific Studies To Back It Up) 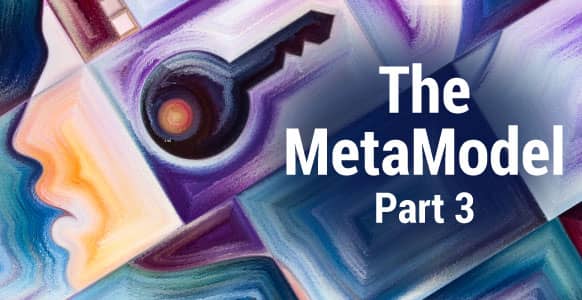 [VIDEO TRAINING] The MetaModel – Part 3: How To Find The Right Problem To Solve