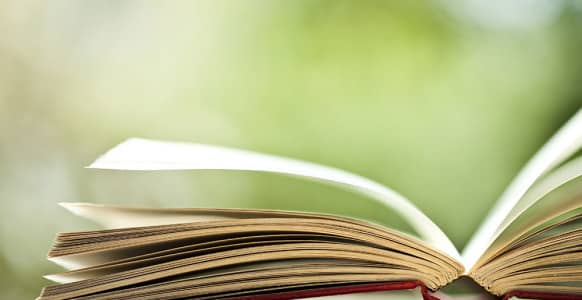 Hypnosis is a widely acknowledged process that can change lives for the better.

By using hypnosis you can change your ways to be happier, healthier and lead a more personally satisfying life.

Hypnosis is created when a person is so intensely focused that it creates a freedom within the unconscious mind to act beyond the normal restrictions of what the conscious mind deems possible, real and proper.

Hypnosis training is best started by learning a little about its past and present. The history of hypnosis reaches centuries back though it wasn’t until the 1880s that hypnosis advanced from the ‘Dark Ages’ and into a more scientific realm.

Braid spent time studying Animal Magnetism and Mesmerism and concluded from those studies that hypnosis could be induced by anyone as long as they followed a certain set of simple rules.

As Braid experimented and studied hypnosis he coined the term hypnosis for reasons that the subjects undergoing it looked to be sleepy.

After further study he found that one could be hypnotized and still be wide awake, at this time he attempted to change the term hypnotism to monoidealism; mono- meaning one, and idealism for the focus on a particular idea.

This term made better sense as the act of hypnosis is created by complete focus on one idea to the extent that it eventually becomes a reality for the subject. The term monoidealism did not take and hence today hypnosis is still known as hypnosis.

James Braid clarified the rules to follow and steps to take to induce a person into a hypnotic state.

These steps are known today as the 4 Stage Formula.

The 4 Stage Protocol begins with Stage 1, to Absorb Attention. Absorbing attention is simply to capture the focus of your subject.

This requires intense concentration and the ability to draw your subject into you and to keep them following your lead with suggestions and hypnotic language. After you have accomplished this you can move on to the second stage.

The second stage of the 4 Stage Formula is to Bypass the Critical Factor. The critical factor is known in hypnosis as the reasoning of the conscious mind that says, “this is not possible”.

Resistance to hypnotic trance is created when the critical factor stands between your subject and their hypnotic state. This must be bypassed in order for your subject to respond to you on an unconscious level.

Once you have bypassed the critical factor, which you will learn as we move through different articles, you will be able to present hypnotic suggestions in the form of advice. As long as no critical factor is standing in the way the suggestions will resonate with your subject and the advice will come out through the conscious mind and take effect.

After you have bypassed all critical factors, then stage 3 is to Activate an Unconscious Response. Activating unconscious responses is your sign that you have successfully led your subject into a hypnotic state.

Emotional responses are derived from an unconscious level meaning your subject has no choice when it comes to their emotions. They are simply a product of the unconscious reacting to and implementing the thoughts and understandings that your subject already holds.

Make sure to note that if you are dealing with a subject that is in a heightened state of emotion, say a breakup or recent loss, the subject is already in their own hypnotic process.

You as the hypnotist will have no control over a person in the hypnotic process if you are not the authority of that process. They will not listen to you or attempt to follow your suggestions, they are immune to your reasoning and need time to emerge from the state they are in before you can hope to induce a hypnotic state of which you are in control.

Once you have your subject in a hypnotic state and have accomplished the three previous stages you will lead your subject through their unconscious by way of suggestions to obtain your desired goals.

When you successfully combine all four steps of the 4 Stage Formula you will be engaging with your subject in a conversational hypnotic interaction.