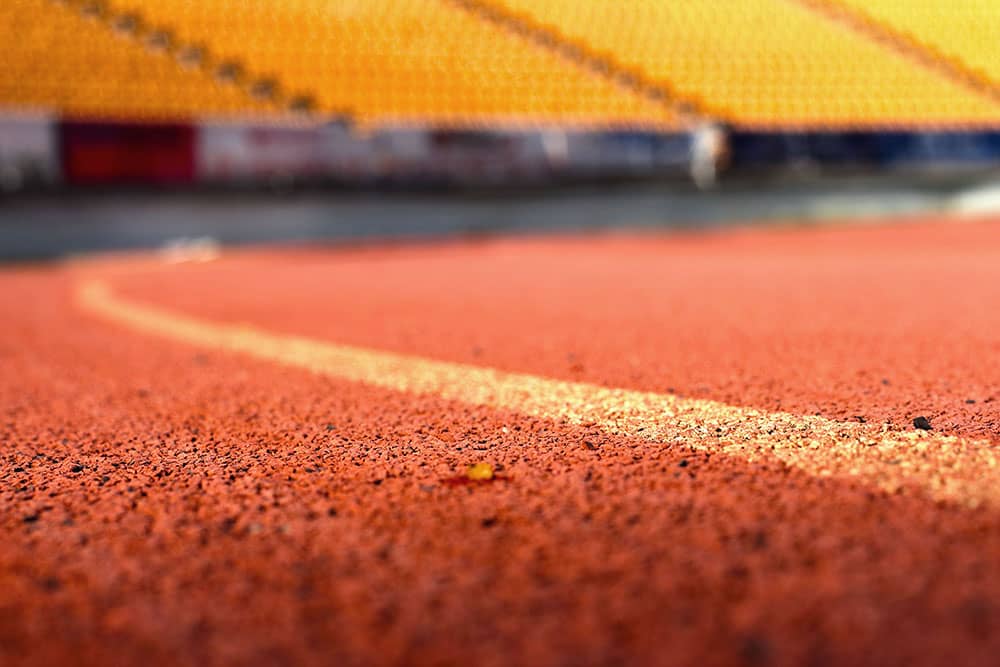 By the end of those games, the Soviet Union topped the medal board.

They got 24 more medals than the USA.

And they also topped the gold medal board.

The Soviets captured a total of 37 gold medals.

But did they CHEAT?

See the Soviet Olympic team took — (in addition to their regular coaching personal) — an additional 11 “recruits” with them to the games.

Those additional 11 “recruits” were not conventional sports coaches.

And they were not ex-athletes either.

So who were they?

And why were they there?

Actually, they were HYPNOTISTS.

And they hypnotized the athletes into super-athletes who almost couldn’t help but win.

After the hypnotists were through with them — it was almost as if the athletes had “already won” BEFORE they even peeled off their tracksuit to start their event.

They hadn’t necessarily trained (physically) any harder than the other athletes, either.

Nor were they necessarily genetically superior or more naturally talented than their competitors.

There’s not a shred of evidence they were doped up to the eyelids on performance-enhancing drugs.

The ONLY “performance-enhancing substance” they relied upon was the perfectly legal hypnosis mind imagery techniques the 11 hypnotists filled them up with.

That’s how the Soviet Union cleaned up at the Melbourne Olympics in 1956.

And, if you also want to clean up in whatever sporting activity, academic activity, or work activity you are involved in then you can also use self-hypnosis to help unleash your full potential.