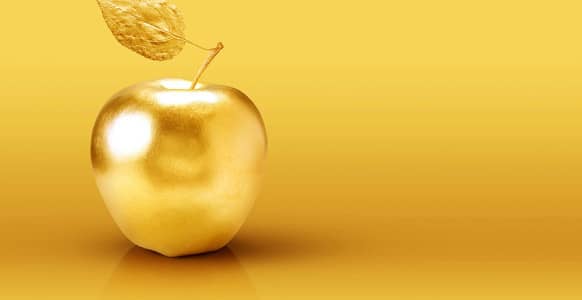 Everyone has what it takes to gain mastery of a subject that is important to them.

Take Isaac Newton as an example.

Everyone thinks Newton was some kind of genius.

Well in a way he was.

But his genius was the result of his self-guided pursuit of mastery.

In early 1665 Newton was a 23-year-old student at Cambridge University, on the verge of taking his exams to be a scholar in mathematics.

Then the bubonic plague broke out in London.

The deaths were horrific and started spreading throughout the country.

By the summer of that year Cambridge University was forced to close and Newton fled to the countryside (to his mother’s home in Woolsthorpe, Lincolnshire).

All the other students did the same.

They were scattered to remote villages, had no intellectual stimulation and (for the next 20 months) lived in fear of the plague taking their life.

For Newton the plague months represented something completely different.

At Cambridge Newton had been bothered by a series of mathematical problems that tortured not only him but his professors as well.

So during the plague months Newton decided he was going spend his time solving the unsolvable math problems.

He took a stack of books and papers with him from Cambridge.

And from his mother’s home he began to study them in great detail.

He went over them day-after-day.

The deeper he went into his studies the more he would see connections and have sudden insights.

He began solving problem after problem.

His mental energy and momentum quickened as he realized the integrated connections and powers he was unleashing inside himself.

While other students spent the plague months paralyzed by boredom and fear for their lives – Newton was almost oblivious to it.

Newton was too focused on mastery – self-guided mastery.

And during those plague months Newton essentially created modern mathematics, mechanics and optics.

It is generally considered the most prolific, concentrated period of scientific thinking in the history of mankind.

Now Newton was a clever man.

No doubt about that.

But (and this is important) nobody at Cambridge took any particular notice of him.

He was to all intents and purposes a normal “average” student.

It took the plague and self-guided motivation of mastery to transform him into a genius.

You have more resources and information available to you than Newton.

There’s certainly no shortage of  resources or information on hypnosis.

What there is a great shortage of  in this world is self-guided concentrated effort toward mastery of a subject.

If you can apply a concentrated “Newton-like” effort toward hypnosis – there’s no telling what you’ll be able to do and the insights you will have made in a few months from now.

And you can start right where you are with only what you have.

The real genius will come out when you start relying on your own insights born from the process of mastery.

That’s the secret “behind” every genius.

Which means you have the capacity to be a genius too. Exciting food for thought, isn’t it?