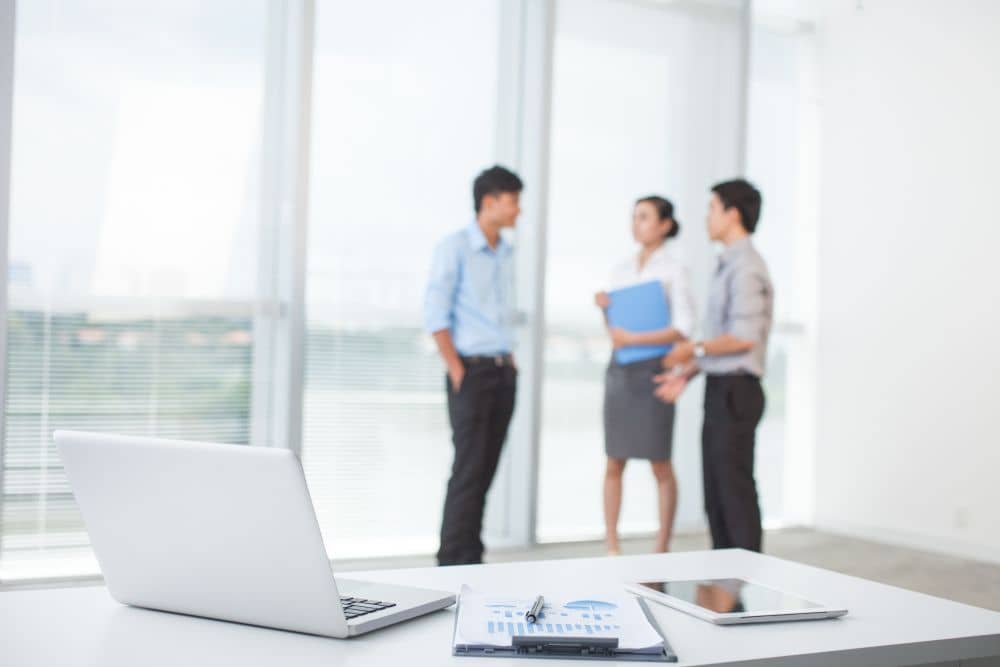 You couldn’t blame Jack Stack for being nervous.

The year was 1983 and he (along with 12 other employees) had just teamed up and bought out a near-bankrupt engine manufacturer – called SRC – from the parent company International Harvester.

Jack and his new management team stumped up $100,000 between them to secure an outrageous $9 million loan to buy the company.

The bank officer who rubber stamped the loan was fired within hours of approving it.

But Jack (and his 12 partners) needn’t have been nervous.

How’d they do it?

Well one of the secrets to their success was “game playing”.

Jack Stack taught all employees how to read the financial statements of the company, open the books and put numerical goals alongside individual performance on grease boards around the factory.

Nobody wanted to lose face.

Everybody in the workforce wanted to be “seen” as pulling their weight, making a significant contribution to the bottom line of the company.

And it worked extremely well.

You can use competitive games to inspire yourself to perform at higher levels than you would otherwise.

Get together with some fellow hypnotists either online or in your own city and set some fun challenges like having to hypnotize a set number of people in a given week in as many different environments as you can.

However you decide to do it, try and incorporate fun (yet competitive) games into areas of your life that you want to excel at.