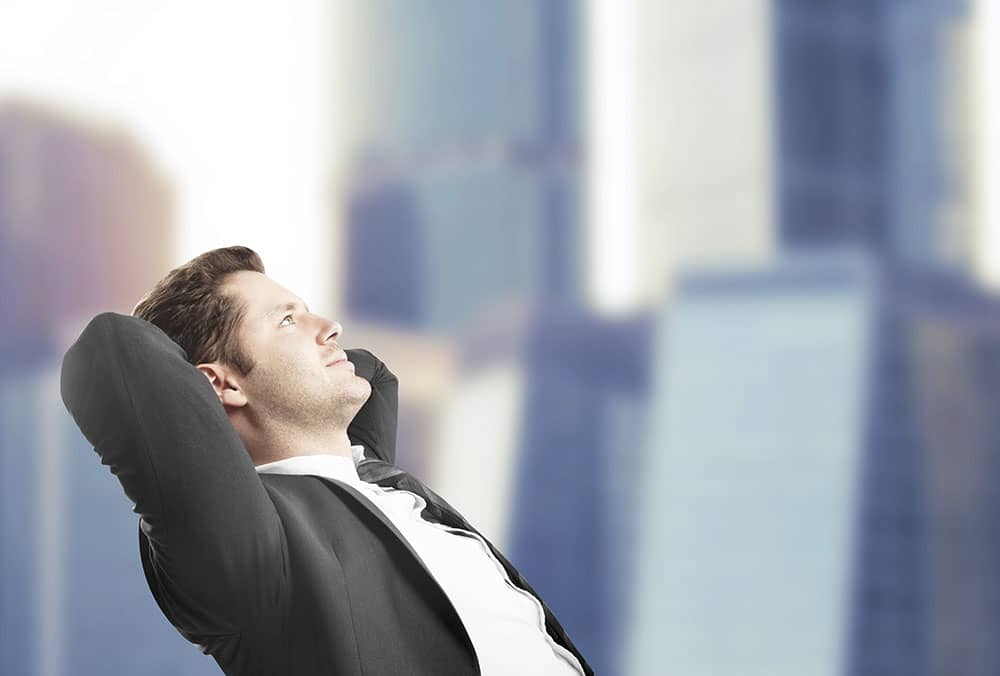 I was reading something the other day when one sentence (out of probably hundreds) burst off the page at me.

It is a sentence I will never forget.

It’s a sentence that you’d never hear a school teacher say to their class.

Nor, I guess, would you ever hear a parent say it to their child.

However, it is, I believe, one of the most powerful sentences you  could ever read and absorb.

It is in one way a very “freeing” sentence.

In another way it is a very difficult sentence to accept.

Especially for people who have been brought up right.

And who believe (as I do) that you should be authentic in all your endeavors.

Nevertheless, this sentence was such a “writer-downer” I just have to share it with you, too.

So here it is:

“Unfortunately most people lack the self-delusion to go  after what they really want.“ tweet

Nobody wants to be thought of as self-deluded, right?

And I wholeheartedly agree.

I don’t believe anyone should go around ACTING self-delusional.

Or making self-delusional statements about themselves.

Those people tend not to be very popular.

I do also believe that in your own mind it IS okay to be a little  self-delusional about what you’re  capable of.

After all, if YOU don’t believe you can achieve something — then nobody else’s belief matters.

And think of anyone who has ever made a big impact in the world.

One thing you can be sure they had was a healthy-dose of self-delusion (even when their external appearances and circumstances didn’t match-up to their internal mindset).

Look, what it comes down to is this:

Your “image of success” ALWAYS needs to be running ahead of your current circumstances.

So I hereby give you permission to be comfortable with having a healthy-dose of self-delusion.

It’s what will propel you forward with your hypnosis mastery, if nothing else.

And let’s face it – the tools and resources exist for you to make your “delusional” goals a reality.

So by all means use self-delusion sensibly – as in believe you can be  one of the world’s top hypnotists even if external evidence is to the contrary,

It’s only a matter of time before your skill set mastery gets you there.

Just please don’t go around broadcasting you’re the greatest living hypnotist alive (or anything else for that matter) when you’re not!

Self-Delusion is for you – and YOU alone.