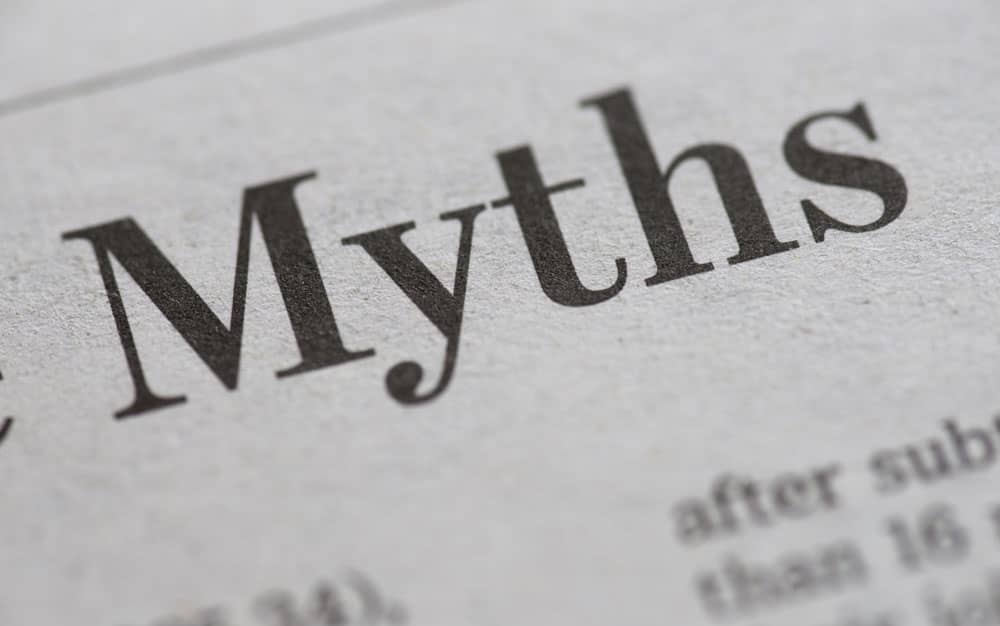 There are a lot of hypnosis myths floating around out there.

Mind control, Las Vegas stage shows, and normal citizens turned into zombies with a mere finger snap are just a few of the cliches that people mistake for the healing art of hypnotherapy.

Hypnosis has long been subject to misconceptions both large and small. And in some ways, that’s not so surprising, as evidence proves that the changes hypnotherapy can provide in just a few short sessions are truly miraculous – but, funny enough, people tend to doubt fantastic results..

While hypnotherapy may be a miracle to many, it’s not magic. It’s brain-centered therapy that works in ways people don’t fully understand yet. While we might not know how it works, we do know that it works!

So, many objectives can be accomplished through hypnotherapy. But to really understand what hypnosis is, it’s helpful to determine what it’s not.

Another thing that hypnosis is not is the ability to dominate another person’s free will and actions. Hypnotherapy is a symbiotic therapy that requires the subject and the therapist working together toward a single goal.

Why did most therapists get into hypnosis, you might ask? Easy. Because they want to HELP others, not to hurt them.

In the majority of cases, the hypnotherapist was helped by hypnosis at one point in their life and has made it their mission to share the benefits of hypnotherapy with others. Nothing salacious about that, is there?

3. It Isn’t Your Old Way of Thinking 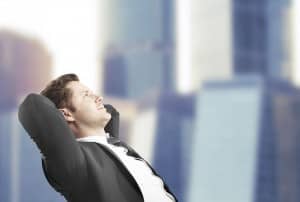 The misconceptions that surround hypnosis can seem almost endless. It’s not surprising when you consider how powerful the results of hypnotherapy can be and how scared people are of altering long-held brain patterns.

It’s funny how “stuck” to old ways of thinking people often are. Even if a behavior has not served a person, it’s a known quantity they can find comfort in.

While the person or subject might logically know that they need to lose bad behaviors and that hypnotherapy can help, they will still be fearful of that change.

4. It Isn’t What Society Thinks

It’s very difficult for people to believe something that may not be fully proven by science yet, despite the results. People are also scared of any therapy that may allow others access to and power over their thoughts, even for a short time.

Hollywood plays into this fear by creating movies and TV shows that inaccurately represent hypnotherapy as some half-cognizant state that you will not remember after it ends.

Yet another misconception of the field of hypnosis is that the therapy has unusual power dynamics involved. Yes, it’s true that hypnotherapists offer guidance to the thoughts of their subjects, but they can’t control them completely.

Not only does the subject need to be a willing participant for the therapy to have the greatest effect, but hypnotherapists also work by ethics and morality similar to doctors.

It’s actually quite the opposite of a power play. If anything, it may be a power negotiation. It is the therapist and the subject’s conscious mind attempting to change, convince and negotiate with the subject’s subconscious mind.

6. It Isn’t a Brain Changer

The ethical code stored in the unconscious can be close to unbreakable as it’s closely-related to a persons upbringing.

These ideas, beliefs and moral standards are the code by which every person lives their life by and, can be difficult to change.

Have you ever seen a person on-stage with a hypnotic performer?

What do they do?

Do they bark like a dog or jump every time they hear a certain word? These performances are not a fair representation of hypnosis because a person, whether in hypnotic trance or not, will only do what they want to do.

In the cases of these stage shows, how did the subject get onstage? Most likely, they volunteered. They are a willing participant. More than that, they are likely out for a good time with friends and family and want those people to enjoy the show. They are, in fact, a willing accomplice.

On some level, they may have volunteered because they crave the attention that comes from being on stage.

The volunteers know they will be controlled by the hypnotist and they are consciously okay with that because it does not cause conflict with their moral code.

At some point in your life, you’ve probably seen a movie where an evil hypnotist forced someone in a trance to do his or her dirty work. Maybe you think this is possible.

But you’ve probably also seen a movie where a guy drives a car over a drawbridge that is quickly closing and he reached the other side, landed and drove away unharmed.

Do you think that is plausible? Of course not. And neither is the hypnosis scenario. Those ideas spring from the idea of screenwriters who realized that they’re entertaining. That’s all. 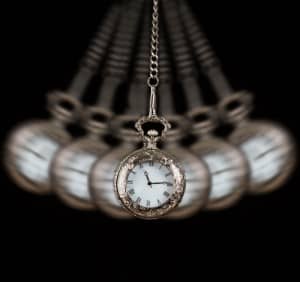 Hypnosis is a way of healing and helping people to live better, healthier and happier lives through the art of language and suggestion. Hypnosis is used to its full potential when all parties are in agreement with it.

The “hypnotic messenger” is a prime example of this. The hypnotic messenger was an experiment created by two hypnotists who were seeing the same subject. They would make small, unimportant suggestions alongside the objectives requested by the subject.

The unimportant messages were placed in the subconscious while the person was in a hypnotic state. As the subject visited each hypnotist, he relayed the messages back and forth. To compensate him for being a part of their experiment, the hypnotists gave him free treatments.

The subject continued to deliver the messages and everyone learned from the situation. The subject was receiving free therapy, and the hypnotists were learning in the process.

This process worked because there was no moral rule being broken or violated in the process of message relay. The subject was in agreement or, at least, not in conflict with the messages the hypnotists were sending back and forth. They were docile, unimportant messages for testing purposes only.

On the other hand, a subject that’s given the subconscious message to do harm to another will not carry out the suggestion because if it conflicts with his or her morals.

A subject that’s asked to commit an act that is forbidden by their religion will not do so even if it is something that may seem harmless to many people, such as dancing.

All suggestions, whether they’re carried out or not, are reliant on being in agreement with the the moral code of the subject.

As a hypnotherapist, it’s important to focus on the fact that your goal is to help the mind fulfill the goals of each subject.

To do that, the hypnotherapist much reach the unconscious mind to do all that is necessary and possible to reach that goal.

Have your subjects or friends ever misunderstood hypnosis in any of these ways?

The misconceptions about hypnosis must be wiped from the slate if you are serious about becoming an eloquent and masterful hypnotherapist.

What misconceptions have been hardest for you to overcome in your hypnotherapy practice? Share in the comments section below: