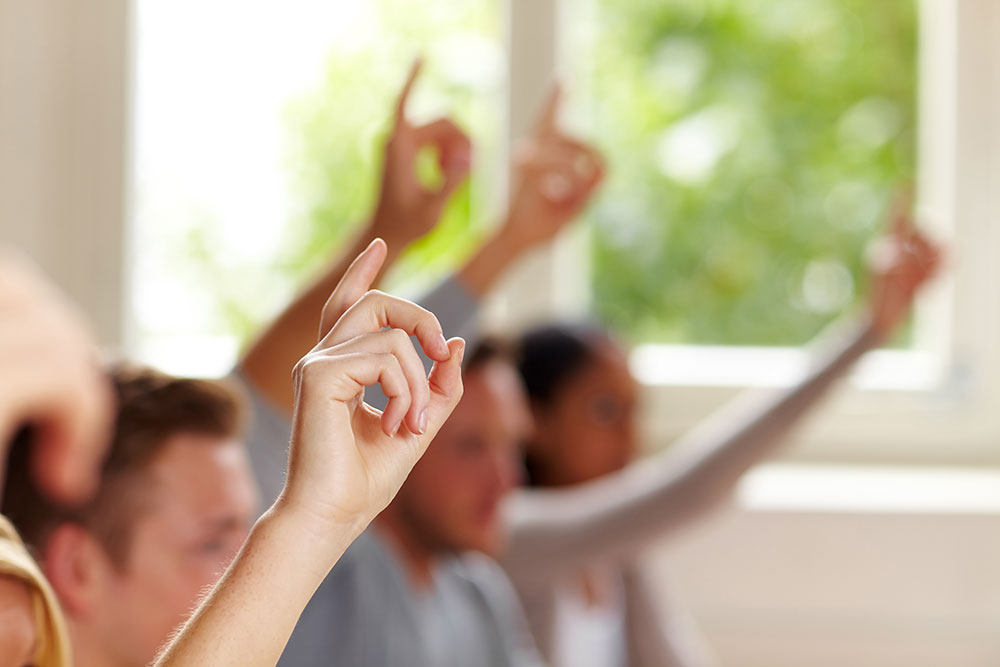 Conversational Hypnosis is one of the most powerful methods of influence.

So it’s extremely important that you use your powers for good! So, with that in mind, here is the first of a four part series on ethics in Conversational Hypnosis.

In Part 1, I’ll discuss the difference between Remedial and General Hypnosis (I’m really excited to see the conversation that’s generated from this!).

Now essentially there are two forms of hypnosis, Remedial and Generative. You can slice this particular pie into many labels:

The essence of this polarity is always the same: you’re either getting rid of something bad or you’re adding something good.

Now of course you’re always doing a little of both, whether your aim is to heal or to increase someone’s joy in life.

But the emphasis will shift as your focus does. And making this distinction is very important when it comes to the morality of what you are doing.

Let’s put it this way: What do you think of a guy who goes around telling everyone else what to do, or how they should be living their lives?

Is this the kind of person you’d like to spend a lot of time with? What about the guy who just asks a great question at just the right time to dissolve a crisis? Or who has the knack of saying just the right thing to inspire your creativity?

Do you feel the same way about him?

When you think about it, the two people I have described could be the same person.

The difference between them is not in the intent, it is in the execution of the intent and how their behaviors impacts on us.

This, I think, is the key to developing a moral compass for your use of Conversational Hypnosis.

Intentions are great, but you need to hold yourself to a higher standard because of the incredibly powerful impact that hypnosis can have on people’s lives. As the saying goes:

“The road to hell is paved with good  intentions.”

Not convinced? Well try this one on for size. Imagine a traditional psychotherapist (if there is such a thing).

You meet at a party and she starts asking you questions like “How’s your relationship with your mother?” or “Why do people think you’re so aggressive?”

Is that a recipe for an interesting conversation? Or something that will make you run away screaming? Most probably the latter!

Or how about this: A psychotherapist meets a vulnerable young person at a party (these are beginning to sound like pretty bad parties!) and the young man opens up to her about some stress he’s experiencing at school.

She tries to counsel him and fails.

The young man ends up stressed, depressed about how inadequate he is, and afraid to go back to school. How are we liking our psychotherapist friend now?

Let’s go out on a limb here. What if our notoriously inept psychological friend is a man now. He meets a vulnerable young lady and impresses her with his knowledge.

She looks up to him as her guru, her fountain of wisdom.

One day she is in distress, her boyfriend left her and she feels ugly and useless. He says some generically kind things to her.

She smiles shyly and with eyes still bleary from her tears, she kisses him on the cheek in thanks. Now our psychological friend rarely gets this kind of attention, especially from girls so young and pretty.

His hormones kick in. He kisses her back, one thing leads to another and he gets so carried away that he sleeps with her.

Maybe she even feels obliged to say “yes” to him because he’s been so nice to her. Maybe she’s even afraid that nobody will like her and she doesn’t want this psychologist, someone she admires, to turn away from and abandon her. What a love story!?! Are you standing on the sidelines cheering him on?

Or do you feel a tightening of your stomach and a general feeling of unease, maybe even disgust?

The point of this exercise is to show you that you DO have a moral compass. But often it is not until you stand back and get a little distance/perspective that you can untangle the knotty problems of what is and what is not acceptable conduct.

But it is important to do this ahead of time, as otherwise you may get caught up in the moment before you have a chance to think it through clearly.

Now to a certain extent, those of you wishing to engage in Clinical Hypnosis (i.e. Hypnotherapy) have it easy.

There is a pre-printed set of guidelines that will guide your steps, such as:

These rules are pretty standard and are simply common sense.

But even with these rules we have subtle conflicts that many don’t even acknowledge. For example, the therapist’s classic conflict of interest: you need the client to come back (so you can earn a living) but you’re trying to make it so that the client no longer needs you.

This is a classic dilemma that very few schools address.

This is a huge mistake given that we tend to backwards rationalize our behavior – often out of convenience than out of reasoned principles.

This is one reason that I actually believe traditional psychoanalysis to be unethical: it presupposes that the client must come for many years and offers no ethical exit strategy in case it’s not working!

I hope you are looking forward to the next installment!

And in the meantime, please share below any comments, thoughts or observations you have about this important topic.