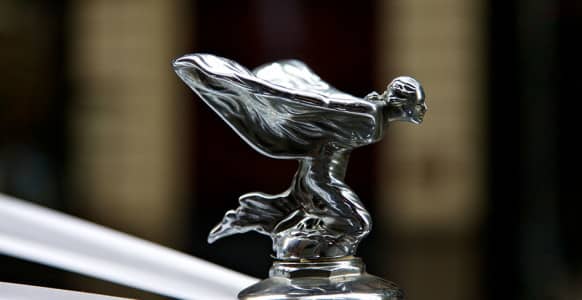 A businessman walks into a bank in San Francisco and asks for the  loan officer.

He says he is going to Europe on business for two weeks and needs to borrow $7,000.

The bank officer says the bank will need some kind of security for such a loan.

So the businessman hands over the keys to a Rolls Royce parked on the street in front of the bank.

Everything checks out, and the bank agrees to accept the car as collateral for the loan.

An employee drives the Rolls into the bank’s underground garage and parks it there.

“We are very happy to have had  your business, and this transaction  has worked out very nicely, but we are a little confused.

“While you were away, we checked you out and found that you are a  multimillionaire.

“Where else in San Francisco can  I park my car for two weeks for less than 20 bucks?”

But I do know that story perfectly illustrates how some people see  (and act on) opportunity where everybody else sees problems.

People who see (and act on) opportunity have an abundant mindset – therefore they are always “lucky” and have a life overflowing with abundance.