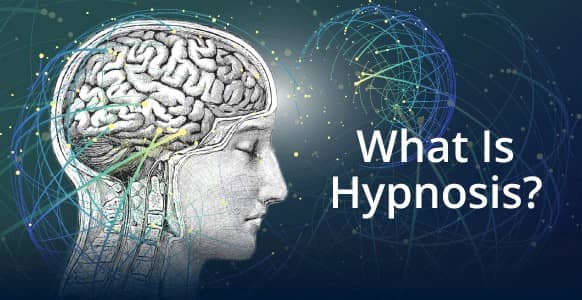 NOTE: This article was significantly updated on 26 January 2018 to include a more expansive definition of hypnosis since its original publication in January 2014.

It’s frustrating when you can’t find the right words, isn’t it?

After all, you know what hypnosis is.

In fact, you might even have a fair bit of knowledge on the topic.

But for some reason, you have trouble coming up with actual definitions when someone asks:

“So, what is hypnosis?” and “What is the unconscious mind?”

If it makes you feel any better, you’re not alone.

It’s not always easy to explain what can’t be seen.

So if you fall into this category, let us paint a picture for you…

Imagine driving home from work or from the grocery store. You’ve done it hundreds of times; maybe even thousands.

You know the route like the back of your hand. If it was safe to do so, you could probably drive it with your eyes closed.

Given how familiar the route is to you, your concentration wanders during the trip. You pull up into the driveway and realize that you don’t remember the last few miles of your journey.

Because, believe it or not, you were in a hypnotic trance.

So What Is Hypnosis?

Hypnosis is a highly focused state of mind – also known as an altered state of consciousness – whereby the unconscious mind is free to act without interference from regular consciousness.

What’s more… it’s a totally natural state that you might find yourself in at various times throughout the day.

For example, when you get so engrossed in an activity that you lose track of time and you zone out from whatever’s going on around you.

Maybe that happens when you’re reading a particularly gripping novel. Or watching the rain fall down the kitchen window that faces your garden.

Or when you indulge in any hobby that occupies your mind completely.

What Is The Unconscious Mind & How Do You Access It? 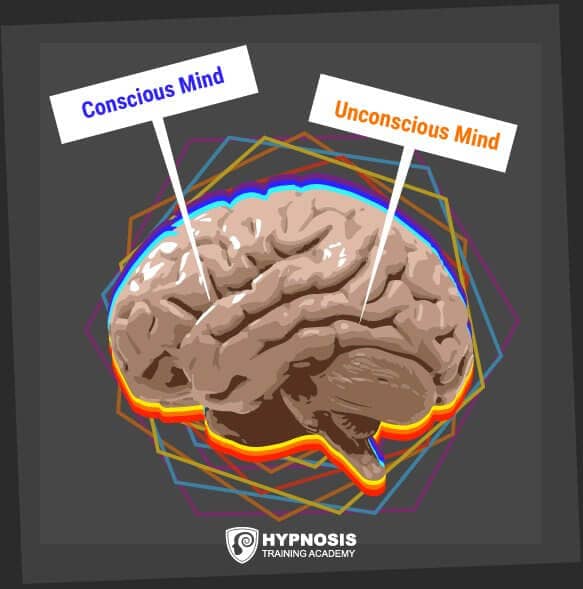 Hypnosis is only possible because it gives you access to the unconscious mind.

Here’s a simple explanation to help you understand what that is.

When it comes to hypnosis, the human brain is often explained in two parts: a conscious mind and an unconscious mind.

The conscious mind is the one you’re using right now to read this text. It’s your “wide awake” mind, your intellect and all the things you are aware of.

You probably think it’s your conscious mind that takes in all the information from your environment.

That’s partly true, but in reality the conscious mind can only deal with between 7 and 9 bits of information at any given time.

That’s because you can only consciously focus on so many things at once before they start to get confusing or you lose track of some of them.

The unconscious is a totally different beast.

The unconscious mind is everything that’s happening in the background of your mind. It works automatically without any conscious help from you and can handle millions of pieces of data all at the same time.

Great, but why is it so essential that we access the unconscious mind anyway? Well, for lots of reasons.

By tapping into the power of the unconscious mind, you can find answers to questions or situations that are causing you to feel “stuck” in life.

Connecting with the unconscious mind also gives you the ability to heal from inside out – as it allows you to process buried and unresolved negative emotions that have/are causing you pain.

The unconscious mind is also where your innate creativity lies and your ability to imagine those big, bold dreams of yours.

It’s also where all your memories are stored.

That’s how it’s possible to tap into memories and get rid of traumas from the past, or to resolve issues that are preventing you from moving forward.

But to do all of the above, the unconscious minds needs your absolute focus and attention. And this is where hypnosis comes into the picture – because it gives you this directed focus.

To see how the conscious & unconscious minds work in practice, let’s return to the activity of driving your car.

When you learned how to drive, there seemed to be so many things to remember. You’ve got to steer, signal, accelerate, brake, watch your mirrors, keep an eye on the road and try not to run over any pedestrians.

At first it was confusing and difficult.

Then, the more you practiced, the easier it became. And by now it just all flows together into one procedure called “driving” – something you just hop into the car and do automatically.

You don’t have to go through the steps involved anymore. Your unconscious mind takes care of all of that for you.

That’s how it’s possible to drive your car from one place to another and be unable to remember part of the journey. 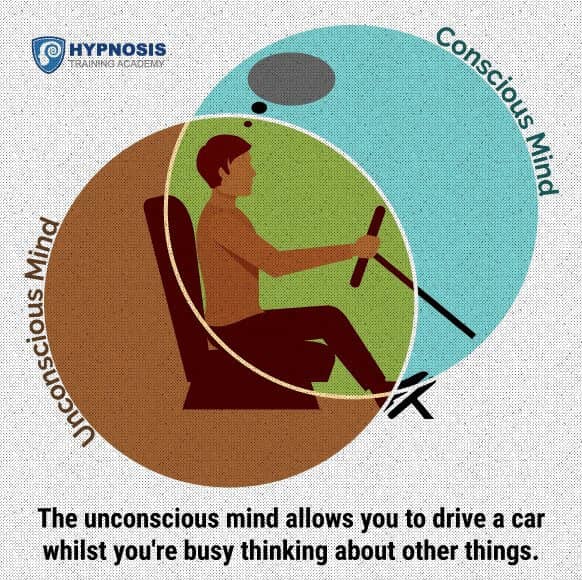 That gives you a glimpse into the power of the unconscious.

Hypnosis is a technique that helps you communicate with the unconscious by bypassing the conscious mind.

And when you can communicate with the unconscious, you can feed it with powerful suggestions to help make your life – or someone else’s life – more productive and more enjoyable. 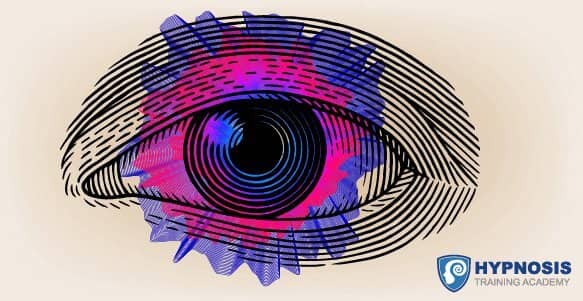 The word “hypnosis” comes from the Greek word “hypnos,” which means sleep. Scottish James Braid coined the term “hypnotism” because he thought that people seemed to be asleep when they were in a trance.

Of course, we know that people have to be awake to be hypnotized.

Braid tried to correct the definition later, but the term hypnosis stuck. That probably explains why Hollywood screenwriters used to rely on the line “you’re getting sleepy” whenever they showed powerful hypnotists at work in B-movies.

But make no mistake: hypnosis is not mind control.

To hear master hypnotist Igor Ledochowski explain more about the power of hypnosis – and why it’s not mind control – check out the below video:

But in a nutshell, hypnosis is a form of communication between two people. In order for someone to be hypnotized, they have to be willing to participate.

In its purest state, hypnosis exists to help people make positive changes in their lives, from breaking bad habits to managing pain to eliminating emotional trauma from the past.

Thanks to media hype and cinematic sensationalism, many aspects of hypnosis have been exaggerated or completely misunderstood.

One of those aspects is trance. In the movies, people in a trance are little more than brainless zombies who do whatever the hypnotist asks them to do, uttering “Yes, master” as they do so.

But trance is nothing like that. It’s simply a relaxed state where you focus your thoughts and energy inside, instead of focusing on the outside world.

During a hypnotic trance you’ll remain wide awake, able to hear and understand everything that’s happening.

You can even experience a trance with your eyes open, although it might be easier to relax and shut out the outside world if you close your eyes.

At the very least, trance is actually a relaxing state of mind where you’re able to forget about your worries for a short period of time.

In the hands of a competent hypnotist, it becomes a tool to help the person undergoing hypnosis deal with whatever issue they might want to address.

If you’d like to find out more about how trance works, check out this useful article: What Is Trance? The Hypnotist’s Guide On What It Is, How To Induce It & 7 Signs That Indicate It’s Happening.

And the next time someone asks you to explain “what is hypnosis” or that rather mysterious “unconscious mind,” you’ll be able to reel off the definitions and facts explained in this article… and hopefully get someone else intrigued by the power of hypnosis!