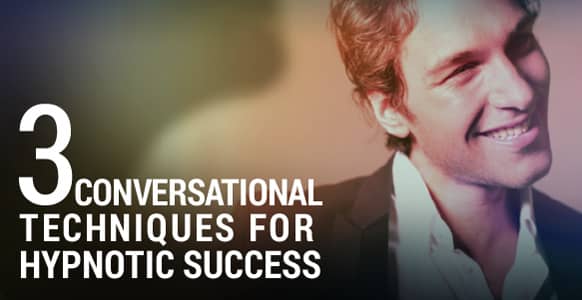 What’s the secret behind success?

According to some of the most successful people, a big part of it boils down to how you work with others.

You can’t achieve success on your own.

Film stars don’t get famous unless people watch their movies.

Musicians don’t reach the top of the charts unless people download their songs. But what makes one entrepreneur more successful than another?

What makes one artist triumph over their peers?

What makes one politician more appealing, even if they’re saying almost the exact same things as their opponents?

There’s something about their personality that draws you to them.

Something that makes them engaging and likeable.

Like they have the power to put you under a spell.

What hidden power is it exactly?

When they open their mouth to speak, or to sing, you want to listen.

When they advertise their latest gadget, you want to rush out and buy it.

But charisma isn’t the only thing they’ve got going for them.

They’re also confident in their abilities.

They know when to listen, and when to take the lead.

They’ve learned how to influence other people in a variety of ways, because charisma on its own isn’t always enough.

To be really successful, in your career, or your relationships, or your hypnosis practice, you need to be able to communicate.

To bring others round to your way of thinking.

To take control of any situation in a subtle but authoritative way.

And how do you do that?

With a few simple hypnosis techniques.

Sowing The Seeds Of Success

Is charisma something you’re born with?

Some of the most charismatic people have had to learn how to be that way.

When she wanted to, she became plain old Norma Jeane Baker.

People took little notice of her, even on public transport.

But then, when the occasion demanded, she transformed herself into Marilyn.

And suddenly the warmth and allure seemed to magically pour out.

She’d created a charismatic persona in order to achieve the things she wanted to achieve.

But it’s not just movie stars who need to charm their audience.

Watch footage of Steve Jobs over the years and you’ll notice something. As time goes on, he becomes more and more confident.

He speaks slowly and with genuine warmth in his voice.

And because his poise and self-assurance grows with every speech and presentation he makes, it tells you something.

To be that good, that convincing, and that charismatic, he had to work at it. There are lots of other examples too, but the main point to remember is this: If they can do it, so can you.

And here are three easy techniques that will help you accomplish it.

One of the easiest ways to connect with people is by telling a story.

It’s one of the oldest forms of communication on the planet.

Stories work because they have built-in power to penetrate another person’s defenses, which they do by:

Why do you think children are so fascinated by storybooks?

Why will they insist on having the same story read to them over and over at bedtime?

Because the story takes them on an adventure.

It transports them outside their own experience, to an almost magical place where anything can happen.

Where dragons can cry, where turnips can grow to the size of a house, and where dreams really can come true, even against all the odds.

But don’t worry; you don’t have to turn into Dr. Seuss overnight.

A story can simply be an anecdote, a fable, a metaphor, or even a joke.

You can also disguise the point you’re trying to make by putting it into the “my friend John” format.

Whichever type of story you tell, even if it’s just a joke, it still has to be a proper story.

And that means it needs to have:

Take the story of The Ugly Duckling, for instance.

It’s a metaphor for accepting others the way they are.

Having been shunned and continually told how ugly it is, the “ugly” duckling meets a flock of swans who tell it to look at its reflection in the water.

It sees that it’s not an ugly duckling after all, but a beautiful swan. And so any shame, anxiety, or depression it felt are instantly transformed into pride, serenity, and happiness.

No wonder kids love stories so much.

Of course, telling stories is just one element of a bigger picture… 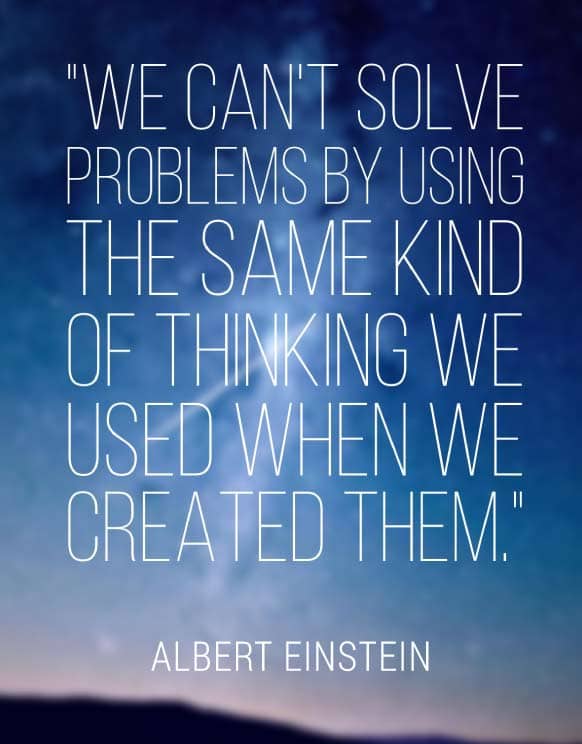 It’s not the newest model snowmobile.

Here’s how it works:

Whoever comes to see you, it’ll be because they have a problem.

And even if the charisma is literally dripping off you, that won’t give them the help they need.

It might help them warm to you, which is a start, but then you need to get down to business.

To be successful at anything, including practicing hypnosis, you have to be able to connect with people.

To get below the surface and find out what’s really wrong.

And once the problem’s been identified, then you can start wielding your influence.

Throw in some mind bending language, or take them into a formal trance to change the way they’re thinking.

Realistically, a problem is only a problem when you keep dwelling on it and it creates a thought loop.

And when you keep dwelling on it, it’s impossible to see a solution because you don’t have positive resources connected into the thought loop.

But by using some mind bending language or a formal trance, you can access the person’s unconscious mind.

From here, the solution can then unfold as you help connect up positive resources to break the old thought loop.

This will in turn transform the problem and allow the person to be free from it.

For “neuro” think related to the brain and nervous system.

Linguistic refers to language, and programming to everything in a person’s experience that has become a habit at the unconscious level.

A standard NLP session might include the following stages:

As you can see, it’s a lot like the PCAT model.

Once rapport is established, the information you collect will reveal the problem, which will also help to define the ultimate goal.

Once you know the goal, you can suggest ways to achieve it, and integrate it into the person’s life using future pacing techniques.

Where NLP is concerned, this is achieved by paying attention to the person’s verbal and non-verbal behavior.

This might include the words they use and their body language.

If they’ve come to see you because they lack confidence, for example, they might be slouching in their chair.

It could be that they were confident at one time in their life, but circumstances have knocked the stuffing out of them.

For whatever reason, they’ve retreated into themselves, and your job is to help bring that confident personality back to the surface.

To do that, you need to propose an intervention.

There are many interventions you could choose from.

For example, you might get them to stand up straight, look you in the eyes, or jump into an imaginary power circle and yell in the loudest voice they can over and over.

Or you might take them back to a time when they were supremely confident. A time when something they did filled them with self-assurance.

Once they have identified this time, get them to relive this feeling by asking them to see themselves feeling exactly the same way at some point in the future.

To see themselves performing with total confidence as if they’d already achieved their goal.

These 3 techniques are invaluable tools when it comes to helping other people.

But you can also put them to good use yourself.

You might want to develop your social skills, increase your confidence, or let more of your personality shine through.

And you can do that by telling stories, using conversational hypnosis in an ethical way, and practicing NLP techniques that will help you “tune in” to what other people are thinking and feeling.