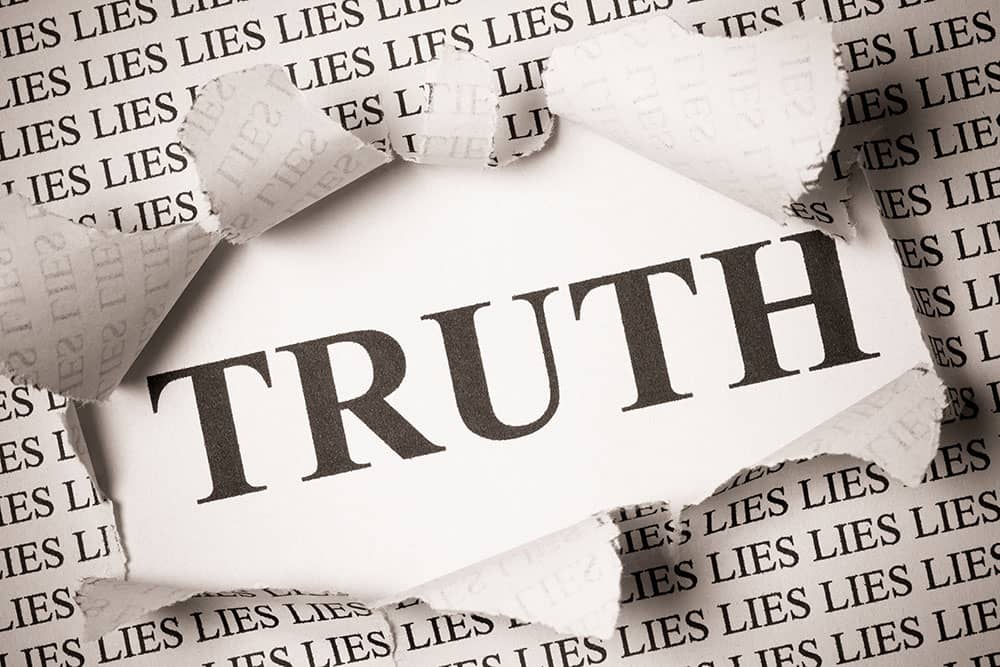 Its effects can be seen in everything from full trance experiences, to the small phrases and actions thrown into day-to-day exchanges that make up conversational hypnosis.

Adherents of hypnosis know how to use words, body language and actions to affect others in the way they want. They probably even know the basics of how to read others.

But what if you had an accurate system that would help you learn how to spot a liar?

How much more accurately could you judge situations and adjust your behavior and reactions accordingly? What else could you learn?

Most hypnotherapists are likely to know the basics of how to tell when others are lying. From shifty eyeballs, to the far more subtle cues someone gives away. In essence, these are cues about discomfort. Whenever the conscious mind lies, the subconscious mind tends to feel some discomfort about that message and signals this fact through subtle cues.

The problem is, that you can never take a single “cue” as proof that someone is lying. It is merely proof that the person experienced some discomfort. The more you can collect clusters of these cues, the more likely it is that you have hit upon a very loaded topic – which often (though not always) indicates that they are hiding something or lying.

So what are some of these tell-tale signs for detecting when someone might be lying during
a conversation?

1. Listening to More Than Just “the Words”

Listen for tonal modulations when you suspect someone may be lying to you. Listen for often used words or phrases that are said in a slightly different way when they are untrue.

Think about how your child usually says “nothing” when you ask them what happened at school. Think about how they sound when they are lying because they, for example, got in trouble or received a bad grade.

The same “nothing” that usually sounds low and monotone may be the same word they choose when they are lying. However, on the day when something did happen, the “nothing” may sound higher, squeakier and go up in tone at the end, almost as if it is a question. This is an example of how their discomfort at revealing something to you can send an subconscious signal that something is wrong.

Think about how your girlfriend sounds when you ask her if she’s okay when she obviously isn’t. While she might say “I’m fine,” on a day when she’s obscuring the truth, she’s more likely to have small cracks in her voice and a tentative tone. Of course this is not proof of lying, but it IS proof that something more is going on than she is telling you about.

Maybe the phrase that usually pops out in a fraction of a second is extended to a full second, extending an invitation for you to ask more.

These might sound like obvious examples – and that’s because they are, once you know what to
listen for!

The point is that you can use this same technique when listening to people trying to obscure the truth from you in business and everyday life.

2. But Don’t Totally Ignore the Words

You can glean a lot of information from how people talk, as well when they are telling untruths. People that are hiding the truth will often say as little as possible to avoid trapping themselves in a story that doesn’t make sense.

They also tend to avoid the words “I” or “my” or “me” because it seems less dishonest if you don’t identify yourself with the untruth. They will also often avoid talking about their feelings and tell stories in a more general way of ,“Oh, this happened and then that happened and then we
got a burger…”

Now, if they were lying and you ask them what toppings were on their burger, they won’t have a ready answer. Most likely because there was no burger and they didn’t expect you to ask such a detailed question.

Think about it. Imagine that you had gone out to dinner with friends. Imagine you went home and your partner asked you about the meal. Would you reply “um…well, it was just a burger?” Probably not. You’d recall in detail what you’d eaten and maybe even rate the food and name your most and least favorite parts of the dish you chose.

When dealing with someone who “can’t recall” what movie they saw or what they drank at the bar, be aware that this MAY be a sign that they are lying. However it could ALSO be a sign that they were merely distracted or pre-occupied during the event. You always need to ask careful follow up questions to determine if something is being hidden from you.

Now that you’ve been studying how they are speaking and what they are saying, it’s time to appraise their body language.

There are definitely some true blue techniques here. For example, as it’s hard to look someone dead in the face and lie to them, touching the nose or neck is way to obscure their face which makes it easier. These little cues are technically known as “shielding.”

The subconscious mind is symbolically trying to “shield” itself from the lie by covering up the eyes, mouth or vulnerable areas like the throat or belly. Other touches are attempts to self-soothe to reduce the inner tension they feel about lying.

Remember that these signs by themselves are NOT conclusive. Someone could be “shielding” or “self-soothing” because the topic is simply uncomfortable to them. Discomfort is NOT PROOF of a lie, it merely indicates that there MAY be one floating around!

A more subtle example of this behavior is to actually place something between themselves and you. A purse, a glass or a set of keys placed between the two of you indicates a desire to form a physical barrier between you. If they do this, they are likely trying to protect themselves from you – either because the topic is uncomfortable or because they know they are doing something wrong.

Another example might be clenched hands. These could mean distress, but that might also be caused by the person feeling attacked – so not necessarily because they have done something wrong. Clenched fists mean that the fight-or-flight response has been activated.

Well what about the other side then? What does “honest” behavior look like?

Ever see someone showing you their palms in conversation? This is a well-known sign of openness and therefore honesty. However don’t take this sign on its own because a skilful liar may fake this gesture in order to appear honest. If you see the palms once or twice in a conversation, your subject may be telling the truth. If you see their palms more than that, you may be dealing with a very good liar.

If you repeatedly hear excuses like “I’m too tired to talk about this right now” or “Can we talk about this tomorrow?”, the chances are high that this person isn’t tired at all. They may well be avoiding having to tell you a lie by putting off a difficult conversation in the hope that you will forget – or to buy themselves some time to come up with a plausible story.

People that aren’t being honest will often go out of their way to avoid answering your questions. Avoidance behavior can come out in many ways.

Maybe they purposely come home after you’ve gone to sleep, or avoid going for lunch with you. If so, these may be signs that they’re trying to avoid a conversation that might bring up a topic they’re hoping to bypass.

If you find someone avoiding you all of a sudden and you can think of no reason for it – beware, this person may be hiding something from you.

When you do finally get this person face-to-face, ask your questions in the most direct way possible and leave them little wiggle room. Even seasoned liars find it hard to tell bald-faced lies to direct questions.

Do you know of any other ways to detect whether someone is lying during a conversation? Please share what these are in the comments section below.